CFS crews were called to a structure fire in a two storey home at Barrage Road, Goolwa, at 4:50am this morning.

Six CFS trucks carrying 30 volunteer firefighters responded with crews arriving to find the fire had spread through the top storey of the home. Despite the hard work of crews, the home could not be saved.

Thankfully no one was home at the time.

CFS crews are being supported by SA Police and SA Ambulance crews who also are on scene.

Crews worked hard to protect the two closely neighbouring properties, with the fire contained to the home. Total losses are estimated be about $1 million, with Fire Cause Investigators attending later this morning.

CFS crews will remain on scene monitoring for hot spots and mopping up for some time. 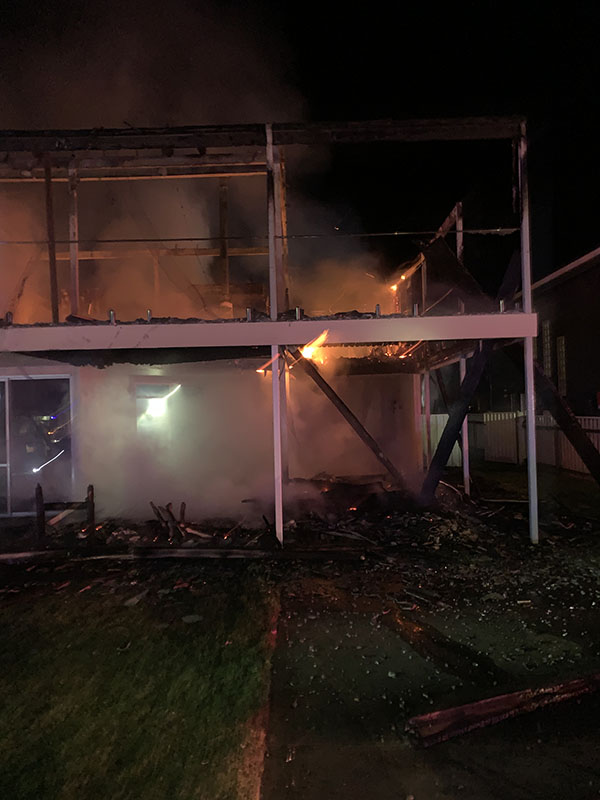 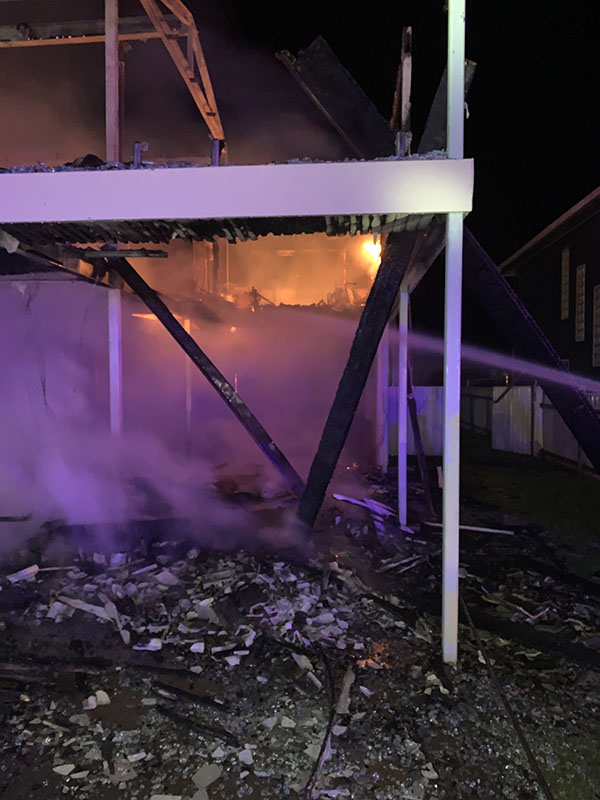