The damage bill from the Struan Research Centre in the state’s South East on Saturday has been increased to $5 million, up from the initial reports of $2 million.

In the early hours of Saturday morning at 12:24am, approximately 30 CFS volunteer firefighters on seven trucks and two specialised HazMat response vehicles responded to the Struan Research Centre, 16 kilometres south of Naracoorte, in the state’s South East.

On arrival crews found the Struan Research Centre engulfed in flames. Firefighters worked hard to contain the fire to the research centre, ensuring the historic Struan House was unaffected.

Once the fire was contained, CFS HazMat crews with gas detectors monitored the structure to ensure the working laboratory was clear of any hazardous materials. Following their inspection, the site was determined to be safe, allowing staff from Primary Industries and Regions South Australia (PIRSA) and fire cause investigators to enter.

The CFS was assisted by MFS, SA Police, SA Ambulance (SAAS) and PIRSA.

Fire Cause Investigators are yet to determine a cause. 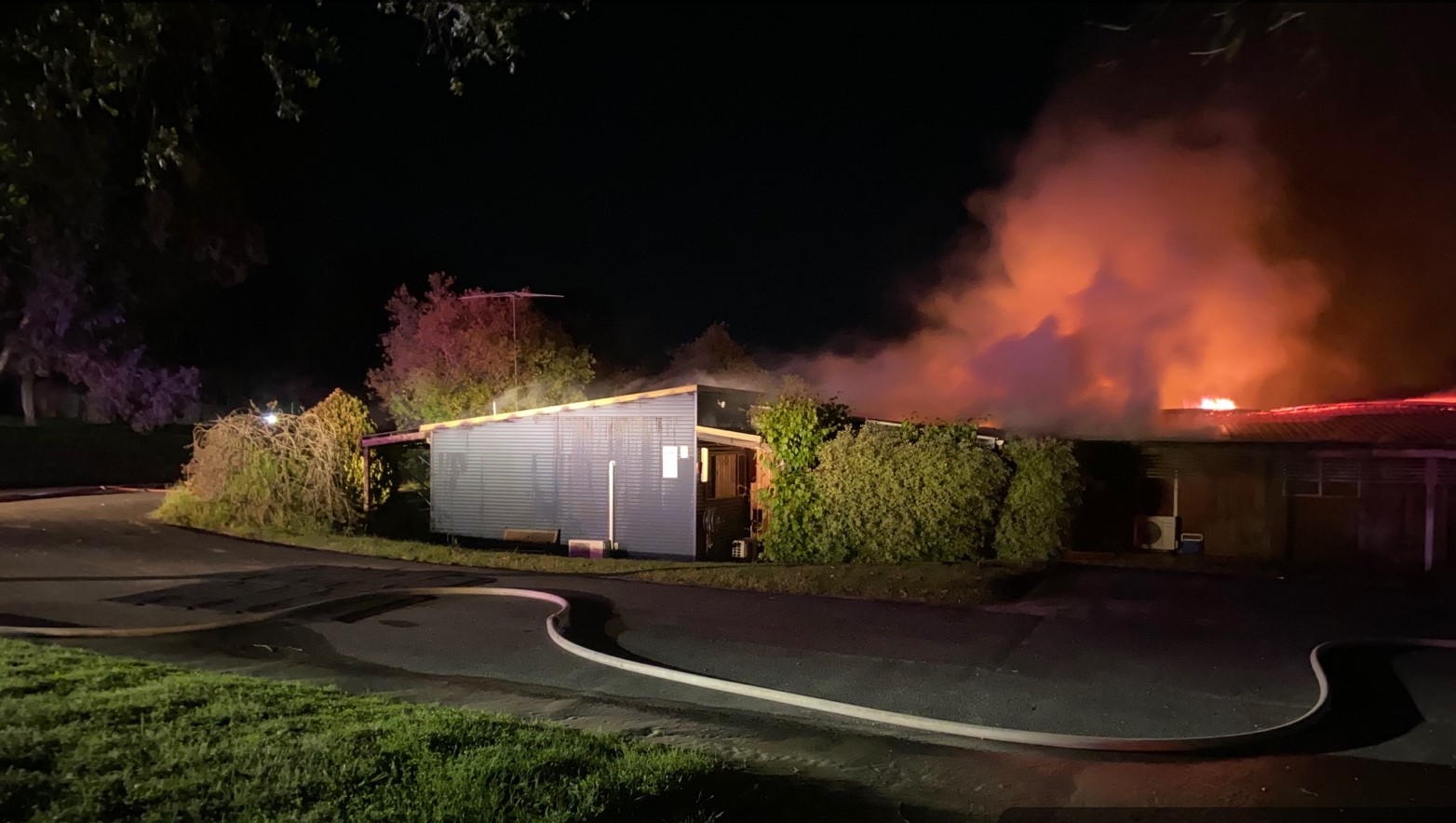